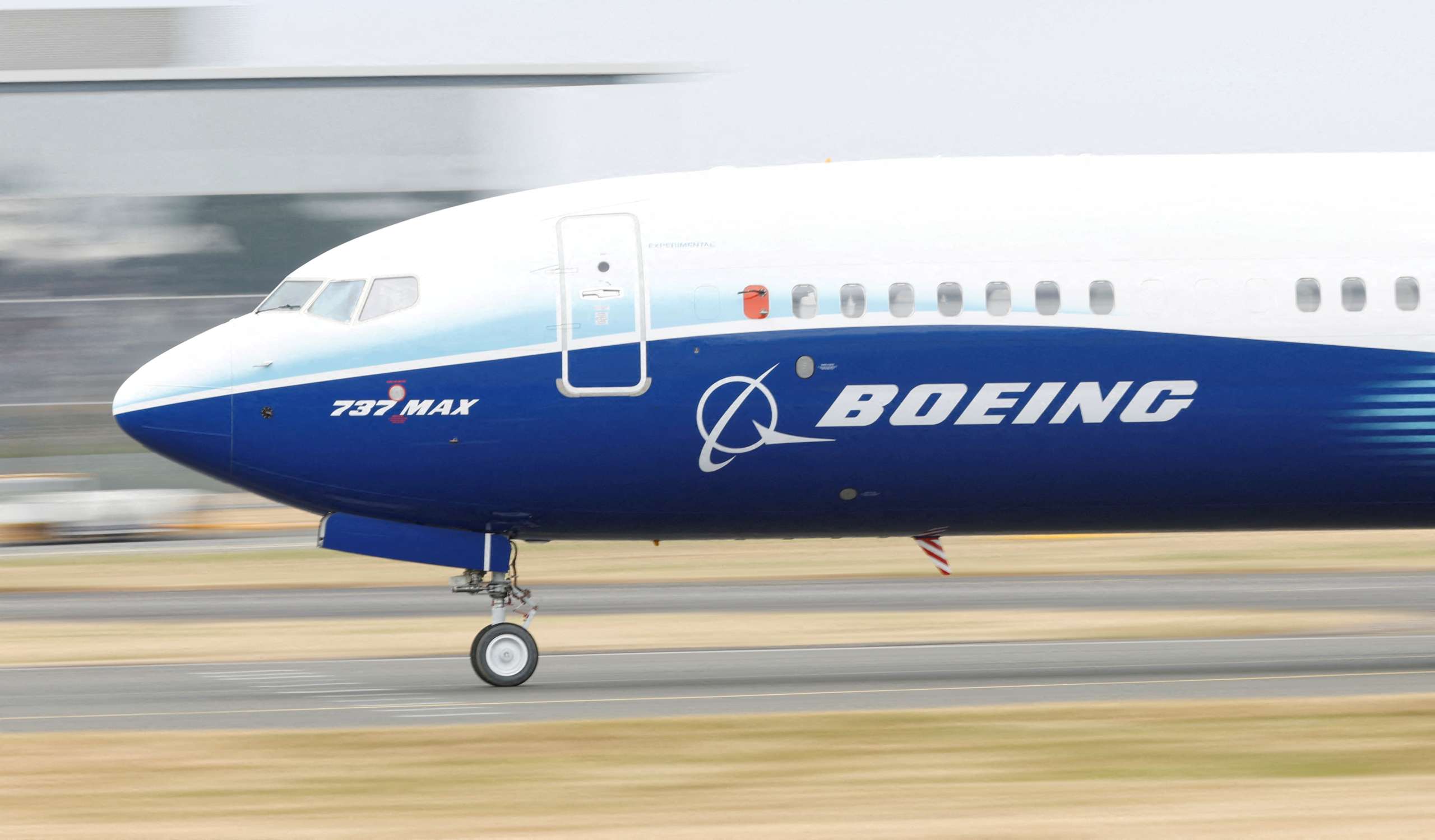 An overview of Boeing

Boeing was founded by William Boeing in Seattle, Washington, on July 15, 1916.

The present corporation is the result of the merger of Boeing with McDonnell Douglas on August 1, 1997.

The Boeing Company has its corporate headquarters in Chicago, Illinois.

Boeing’s naming system for commercial airliners has taken the form of 7X7 (X representing a number). All model designations from 707 through 787 have been assigned.

The most iconic aircraft of Boeing was the Boeing 747. It was the first airplane dubbed a “Jumbo Jet”, the first wide-body airliner.

Some of the iconic Boeing aircraft models in service today are below, 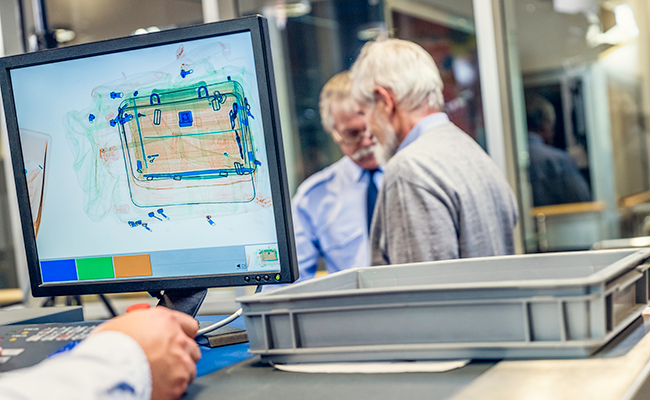 How the industry learned the lessons from 9/11 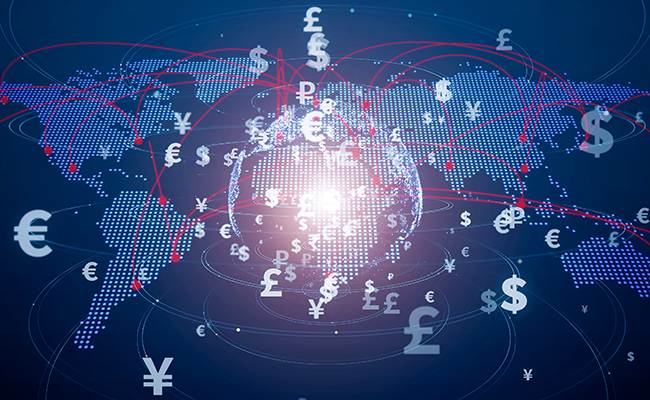 Travel recovery hints at profitability in 2023 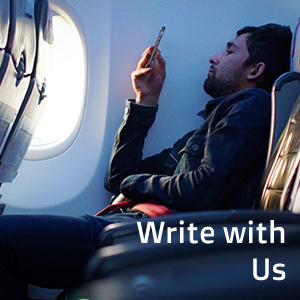