An airline can be defined as a company that offers regular services for transporting passengers or goods via the air. These companies are said to make up the airline industry, which is also regarded as a sub-sector of the aviation sector and the wider travel industry.

There are a huge number of airlines around the world, each with different ways of doing business. Nevertheless, most can be categorized as belonging to one of the four main business models, which are Full-Service Carriers, Low-Cost Carriers, Charter Airlines and Cargo Airlines.

When it comes to identifying the largest airlines in the world, one of the most widely utilized metrics is revenue passenger-kilometers (RPKs) and this information is published each year by the International Air Transport Association (IATA). As the name indicates, this metric is the sum total of the distances flown by each of the airline’s paying passengers over the course of a year. With this in mind, the biggest airline companies in the world today are: American Airlines, Delta, United, Emirates, Southwest, China Southern Airlines, Ryan Air, KLM.

Explore our partner airlines and their services. 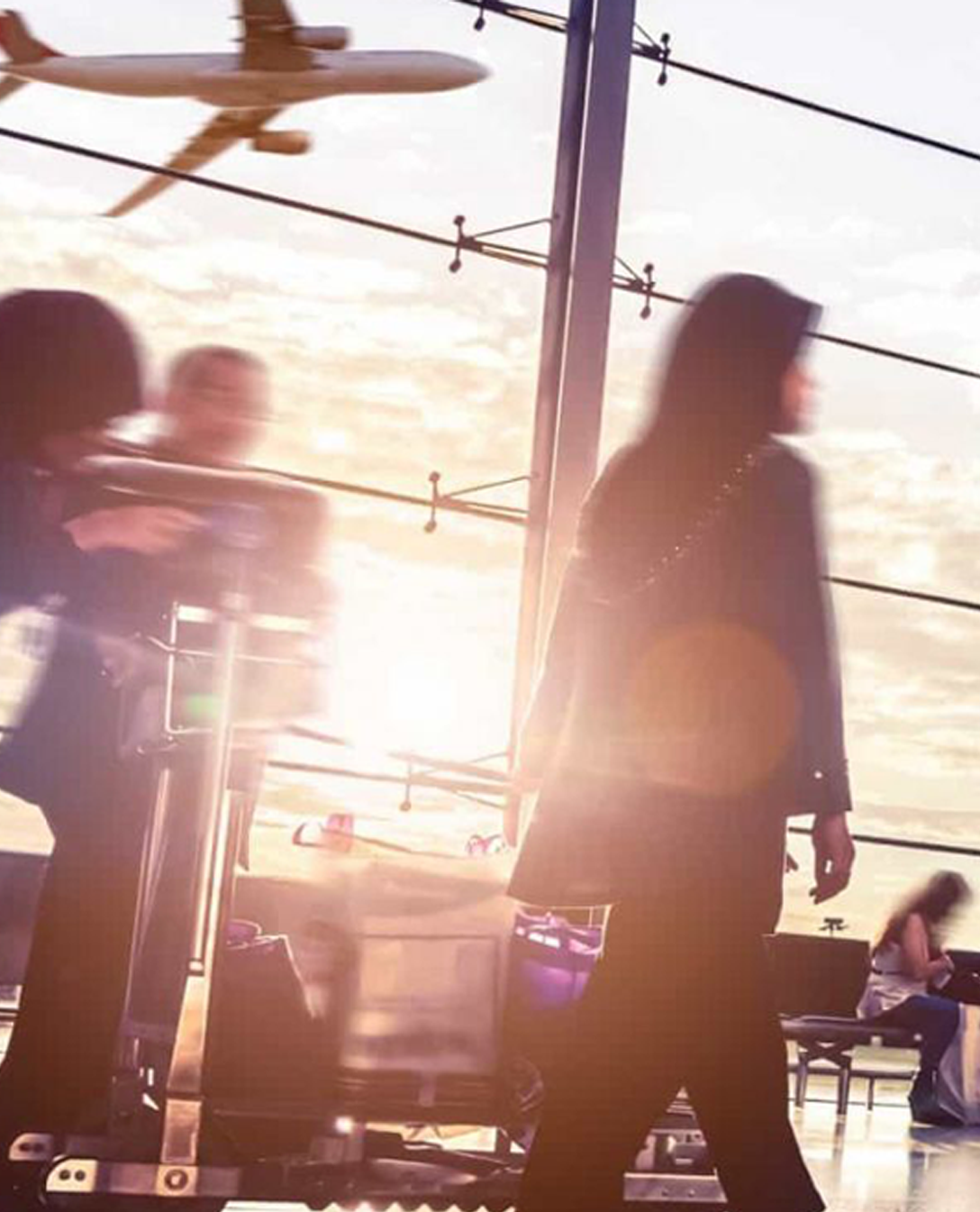 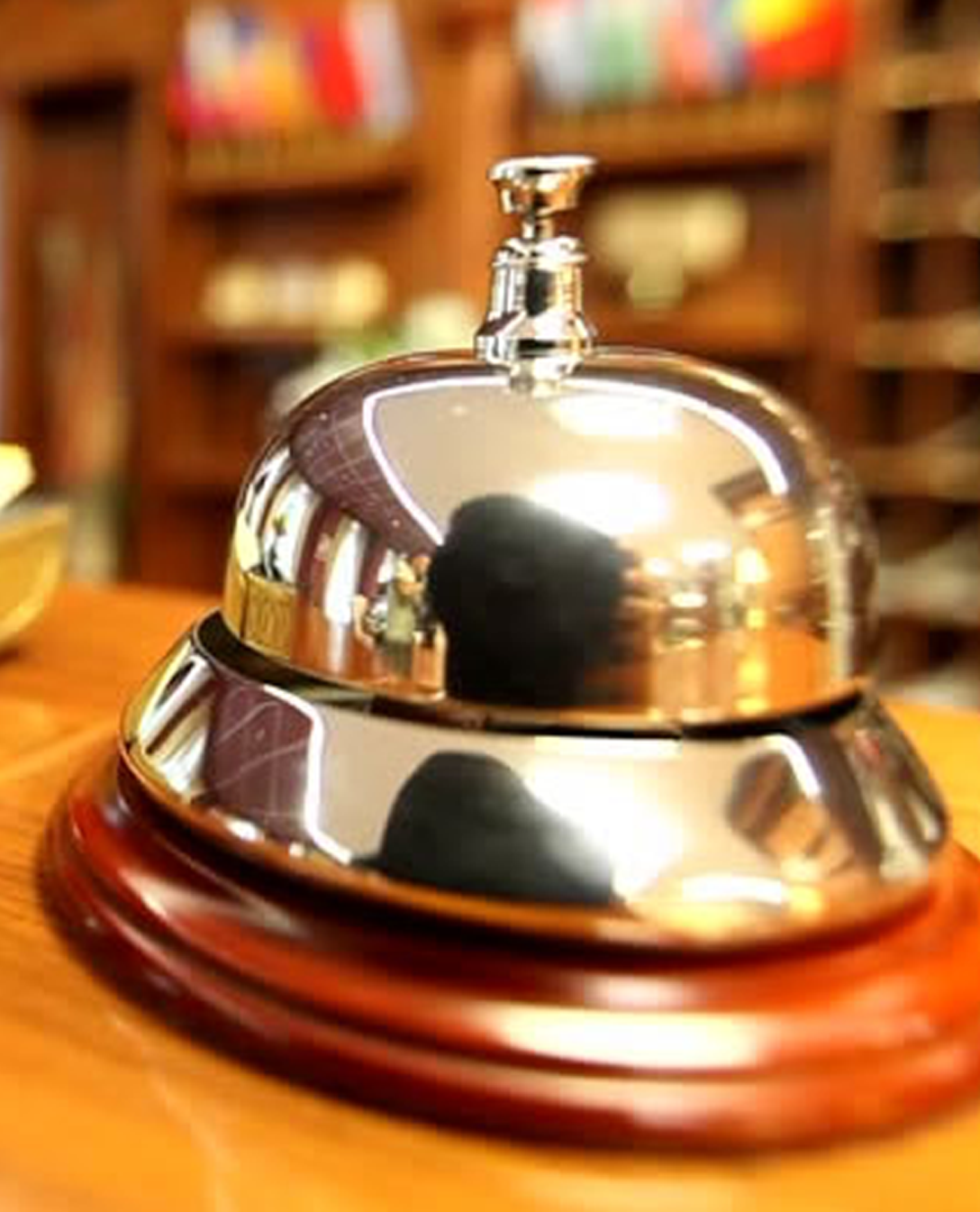 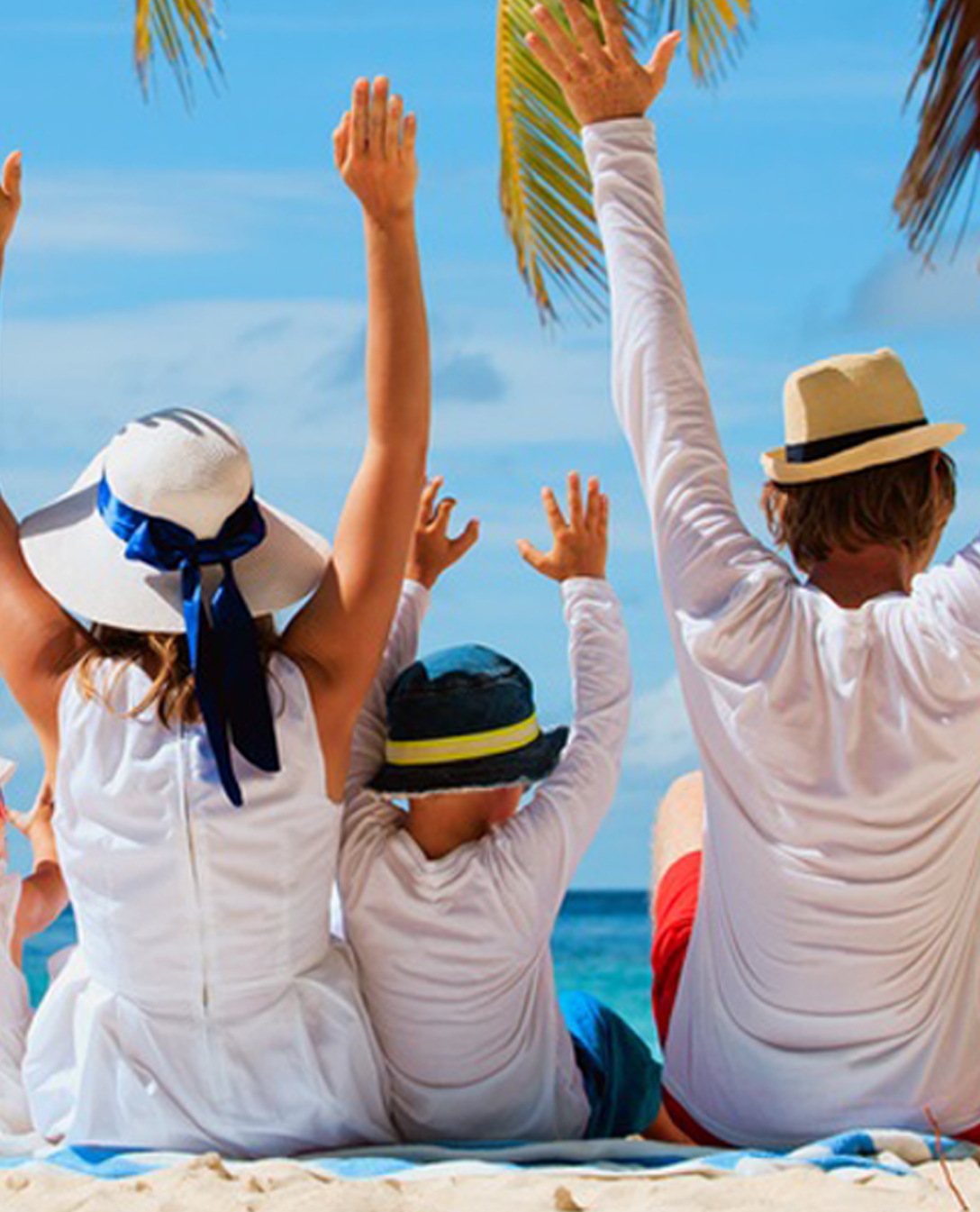 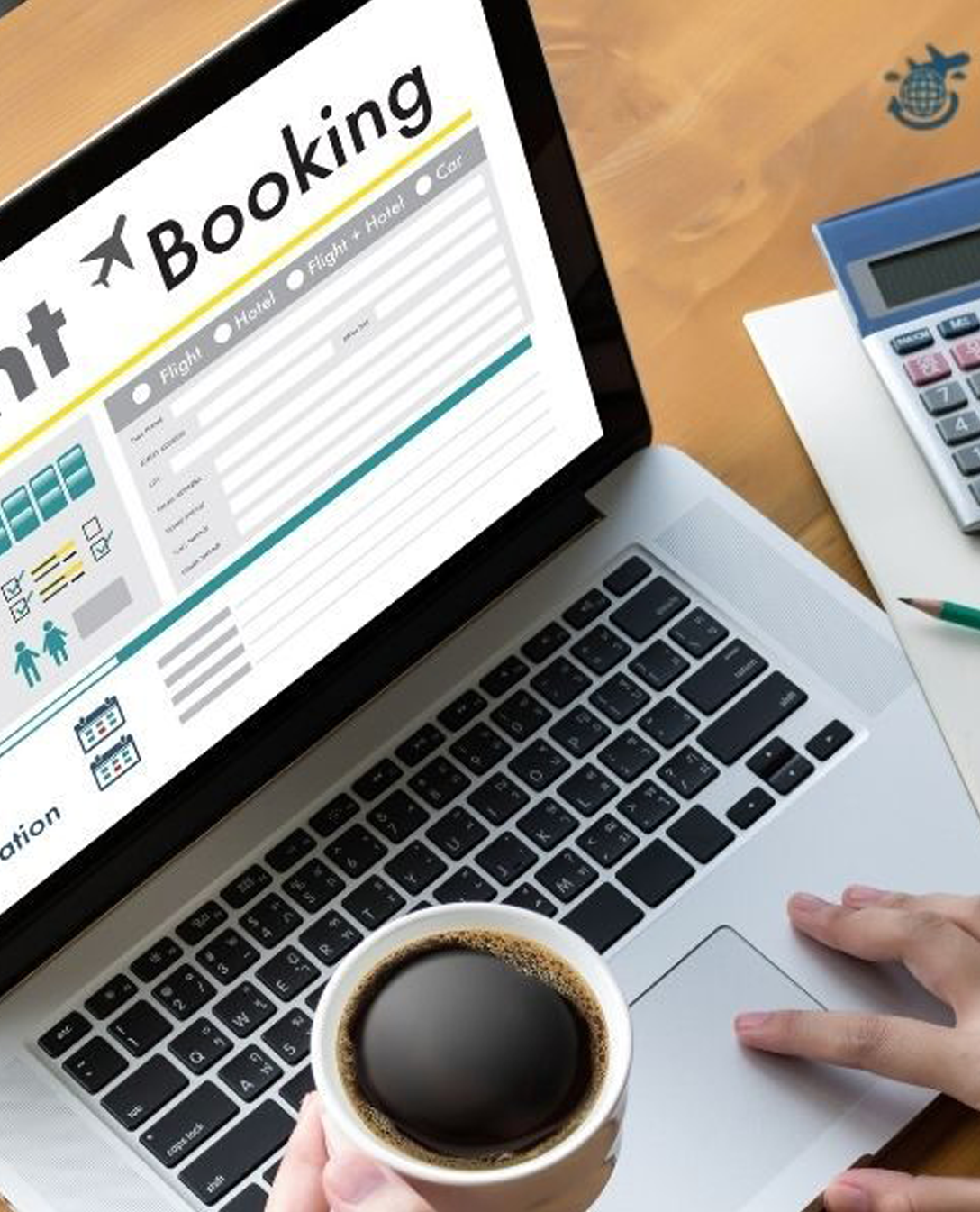 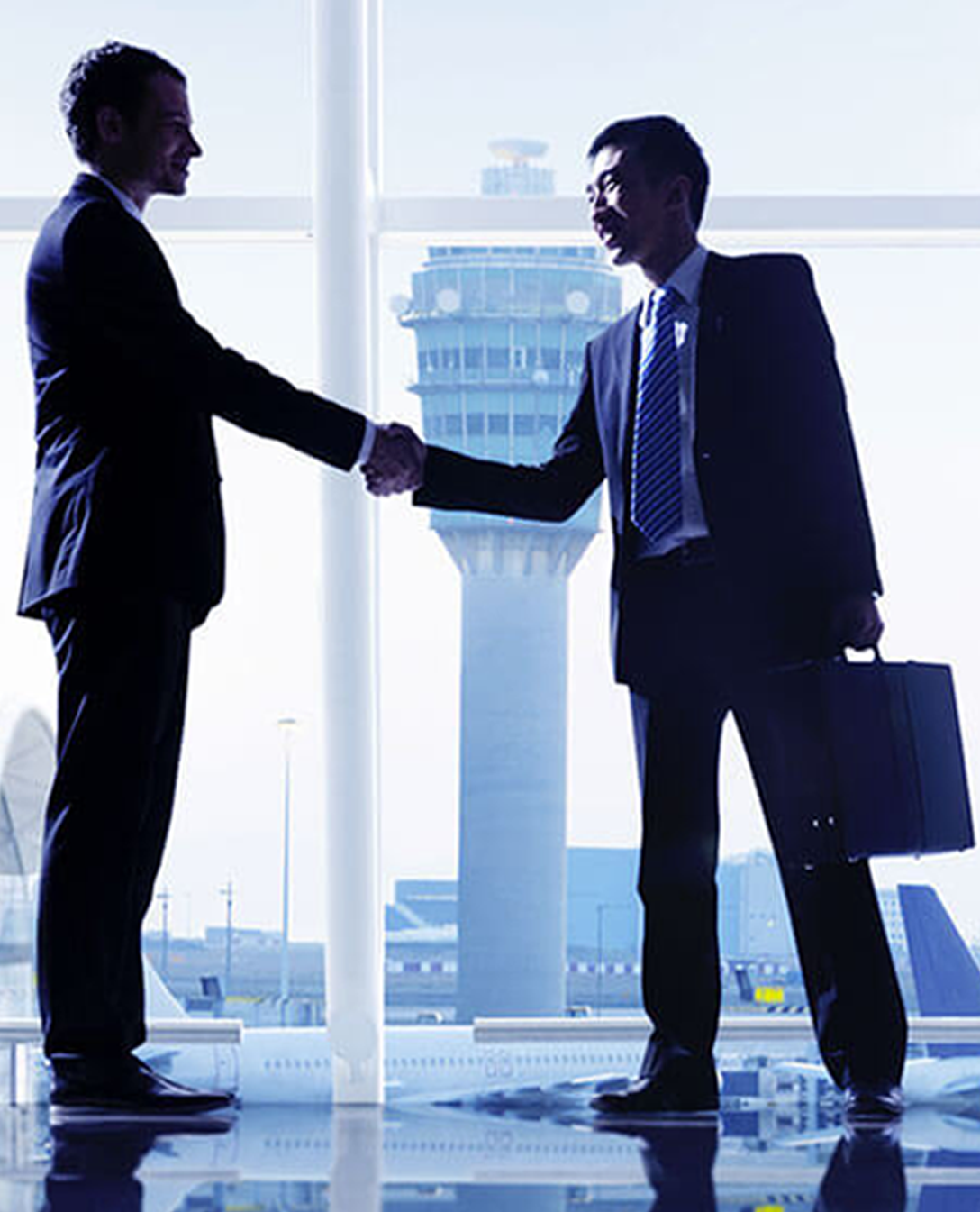 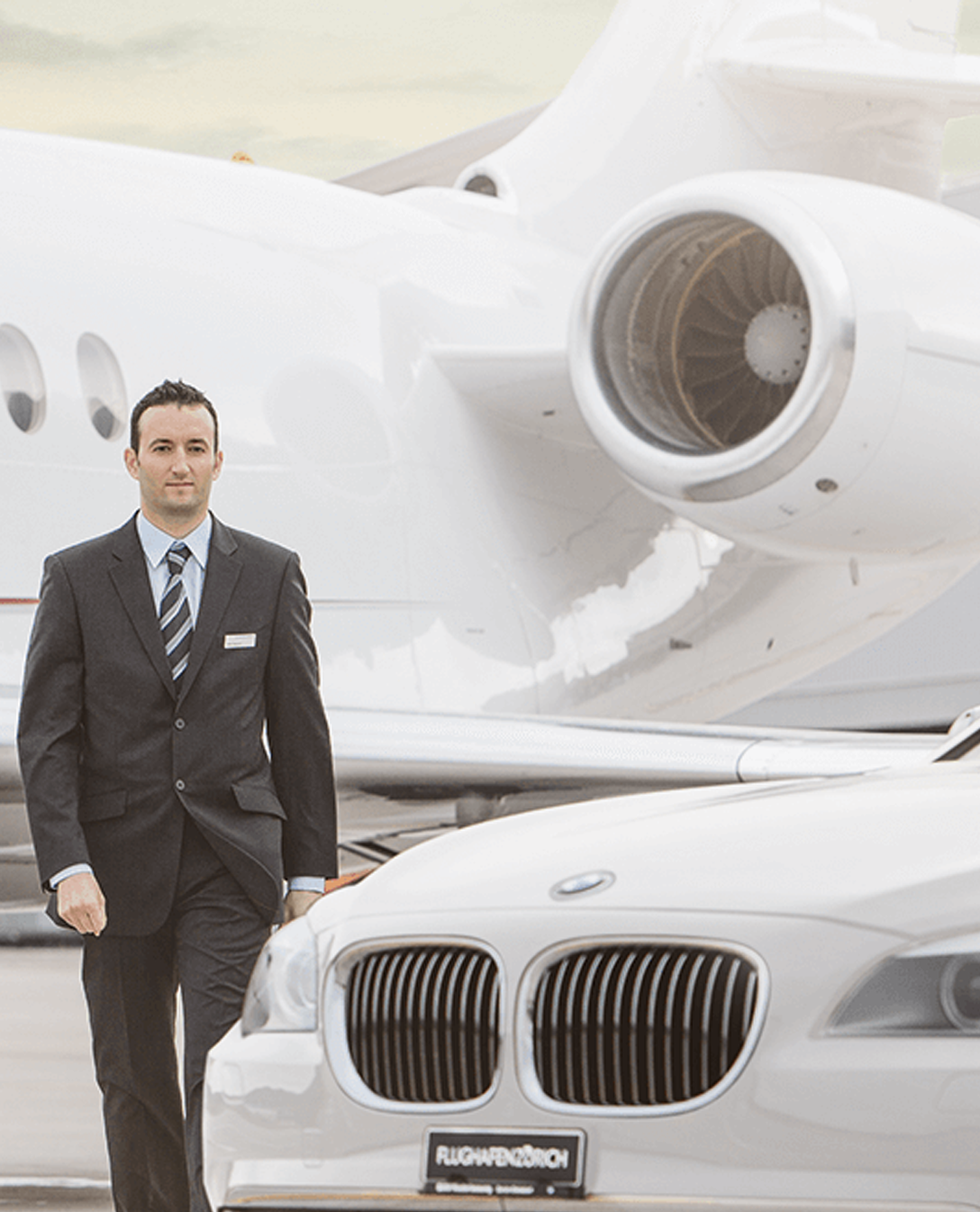 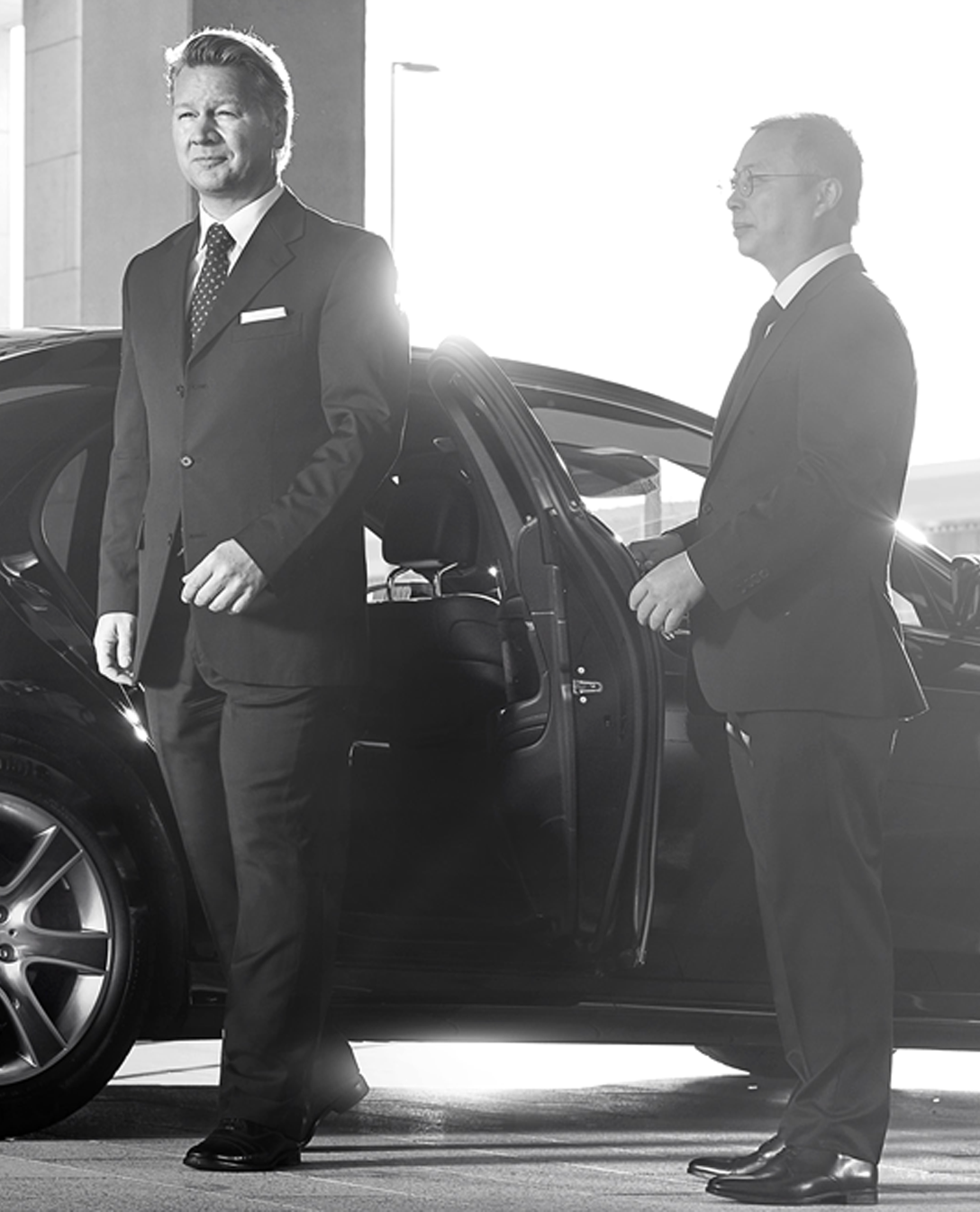 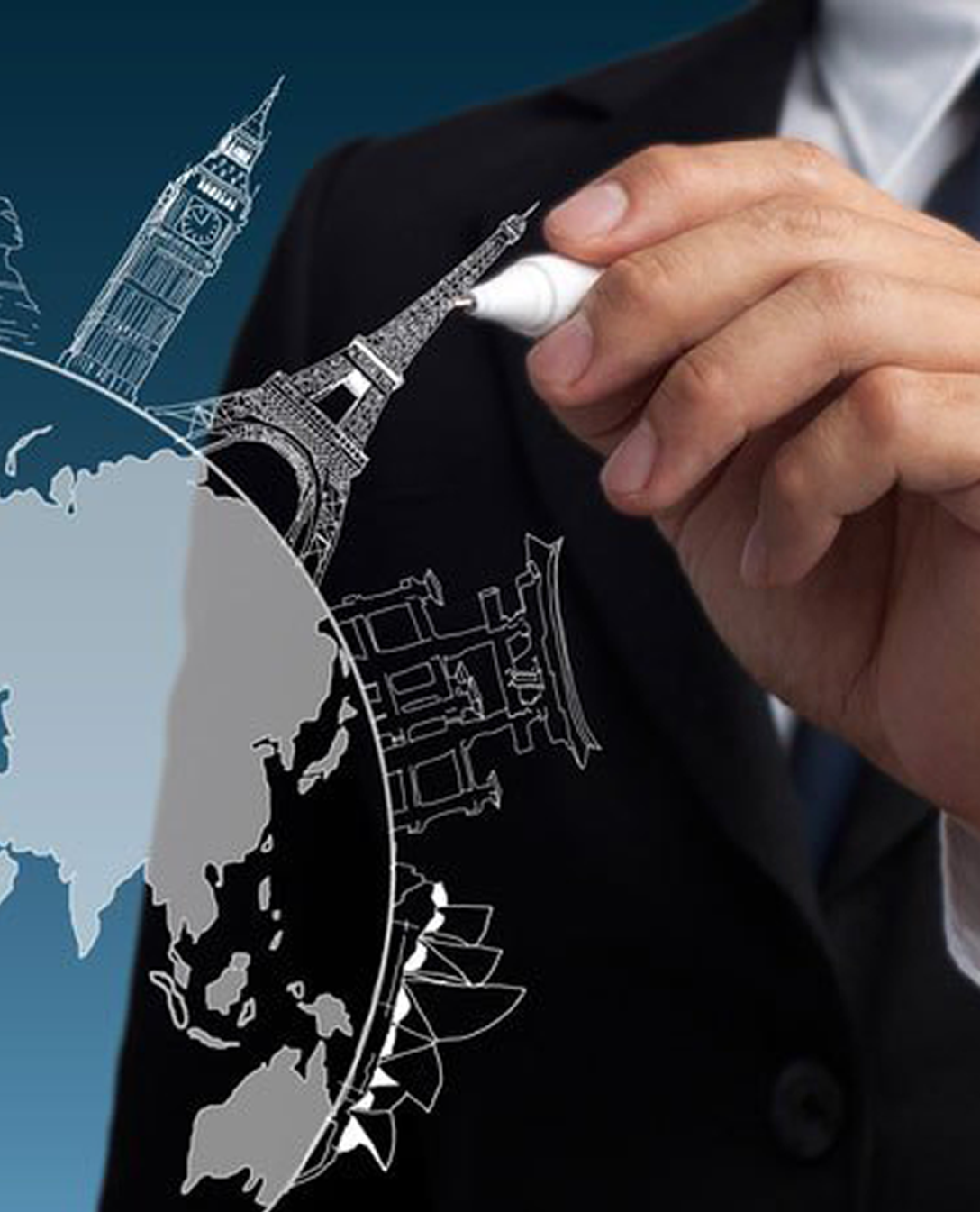 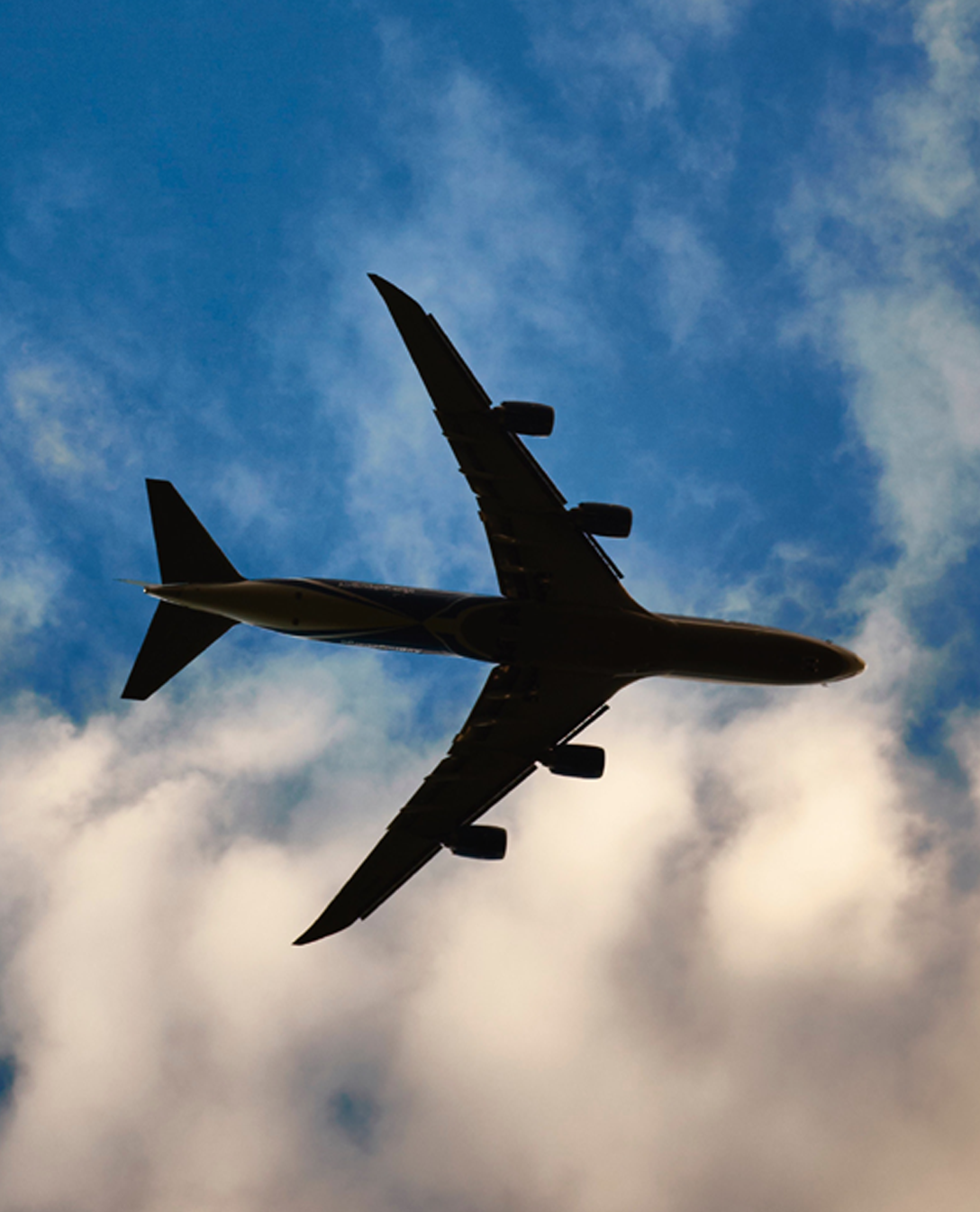